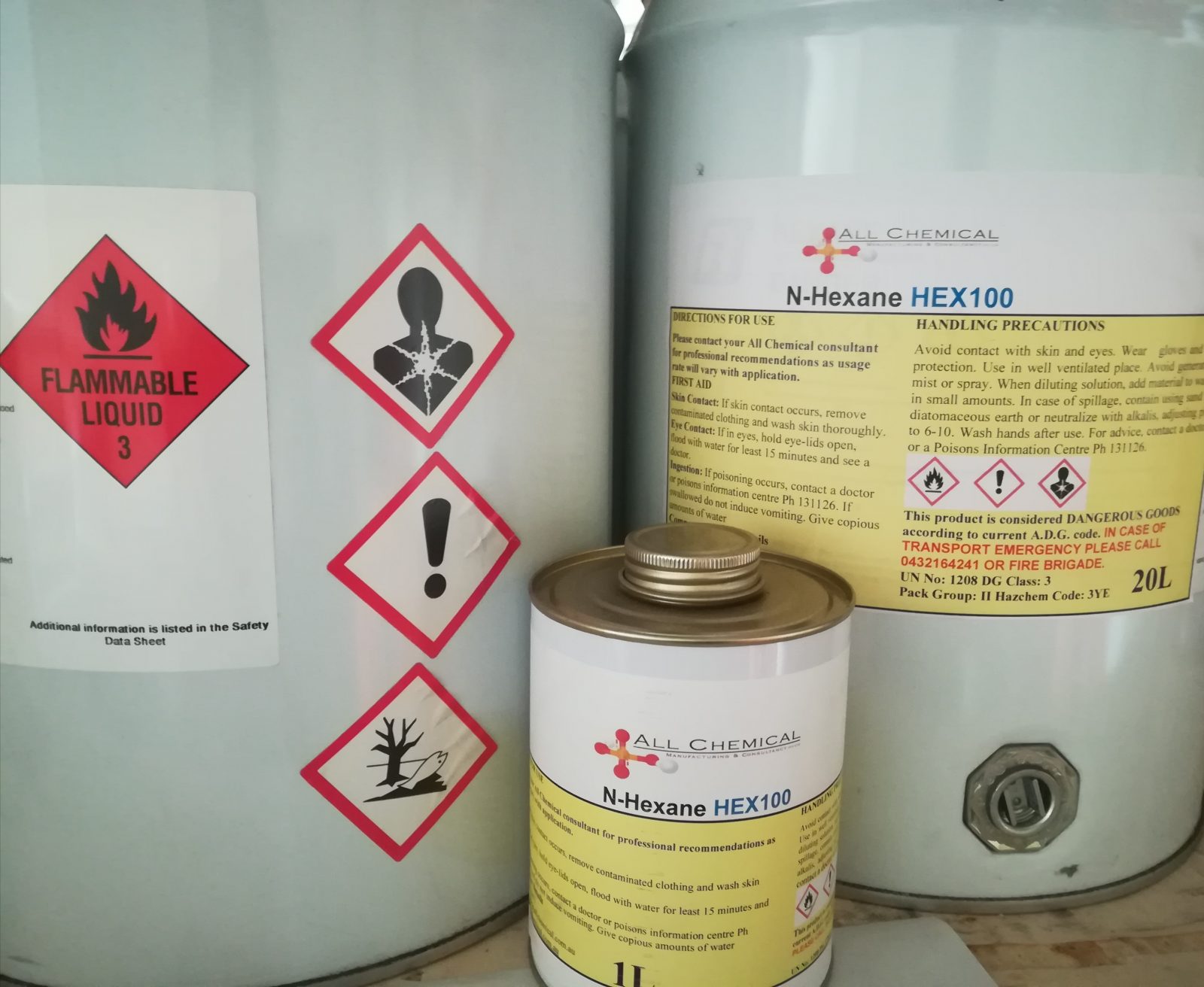 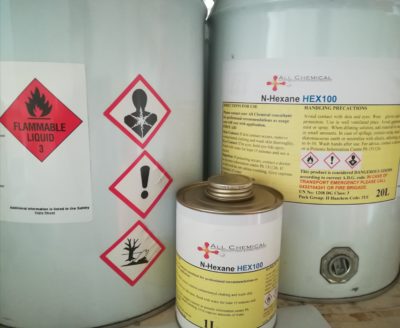 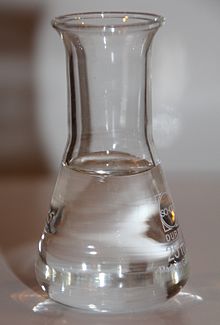 Hexane is an alkane of six carbon atoms, with the chemical formula C6H14. This non-renewable organic solvent is mainly used for the dissolution and extraction of oils and fats.

In industry, hexanes are used in the formulation of glues for shoes, leather products, and roofing. They are also used to extract cooking oils (such as canola oil or soy oil) from seeds, for cleansing and degreasing a variety of items, and in textile manufacturing. They are commonly used in food based soybean oil extraction in the United States, and are potentially present as contaminants in all soy food products in which the technique is used; the lack of regulation by the FDA of this contaminant is a matter of some controversy.

A typical laboratory use of hexanes is to extract oil and grease contaminants from water and soil for analysis.