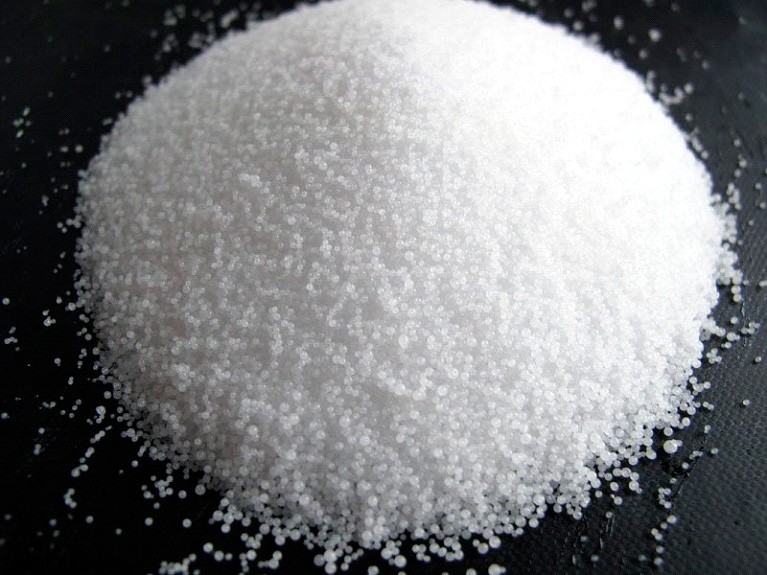 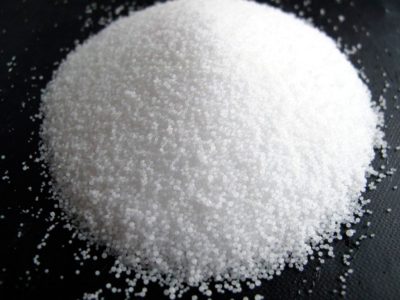 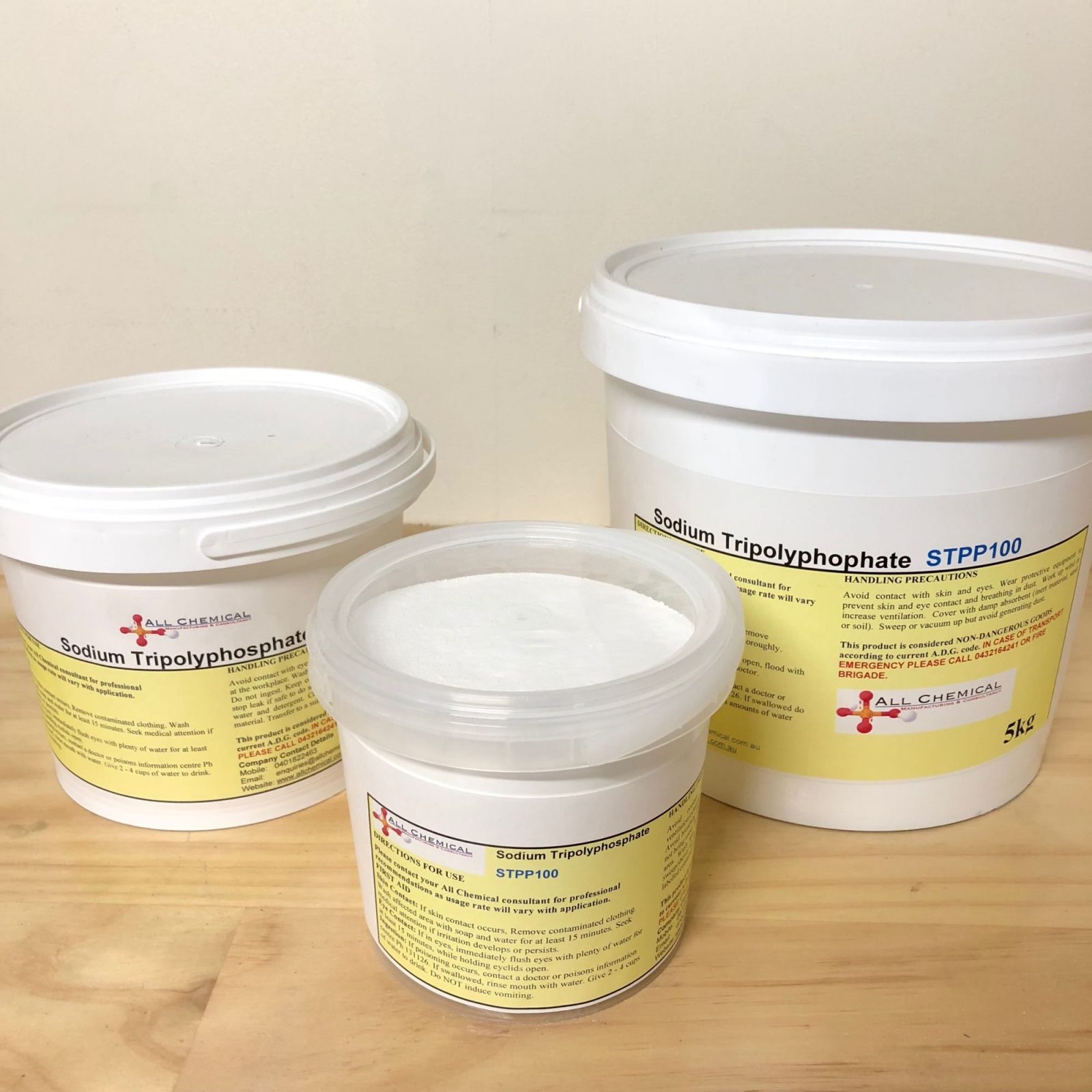 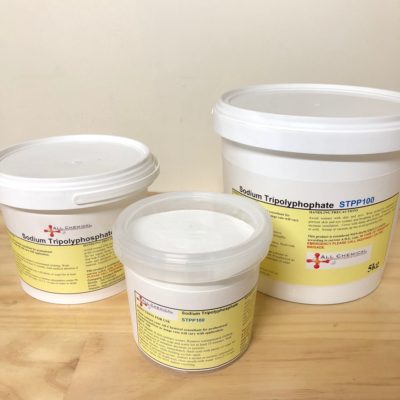 Sodium triphosphate (STP), also sodium tripolyphosphate (STPP) is an inorganic compound with formula Na5P3O10. It is the sodium salt of the polyphosphate penta-anion, which is the conjugate base of triphosphoric acid. It is produced on a large scale as a component of many domestic and industrial products, especially detergents.

STPP is used as a preservative for poultry, meat, and seafood. It is also added, along with other sodium polyphosphates, to processed cheeses as an emulsifier. The polyphosphates are negatively charged chains of phosphorus and oxygen that attract water molecules.