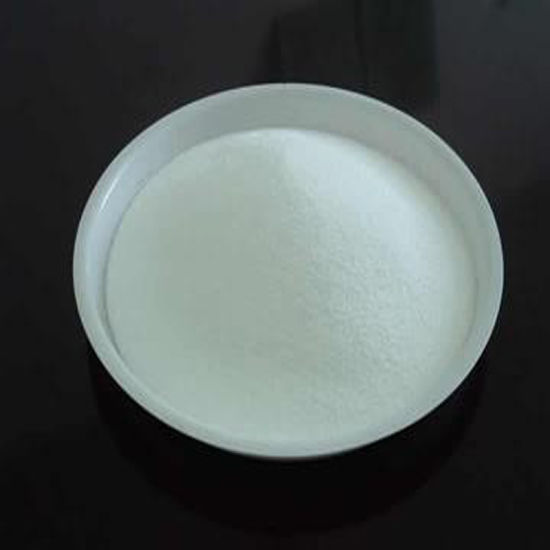 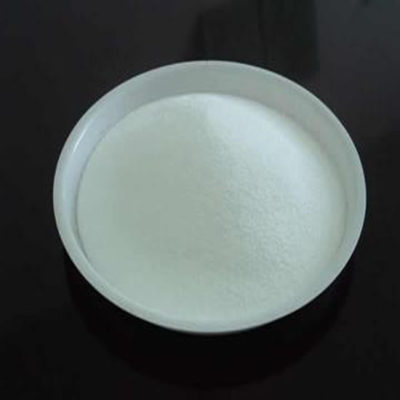 Sodium hexametaphosphate (Tech grade) is a relative newcomer to the natural cleaning kit, even though it has been sold for years as a water softener. It is nothing more than naturally occurring sodium carbonate heated together with a product of phosphate rock. It has no odour and is safe to use when dissolved in water.

Sodium hexametaphosphate is probably the best substance you can use in your dishwasher. Not only does it cut grease and leave dishes spotless, it also acts as a scale inhibitor and will actually clean your dishwasher with each washing.