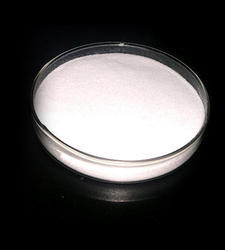 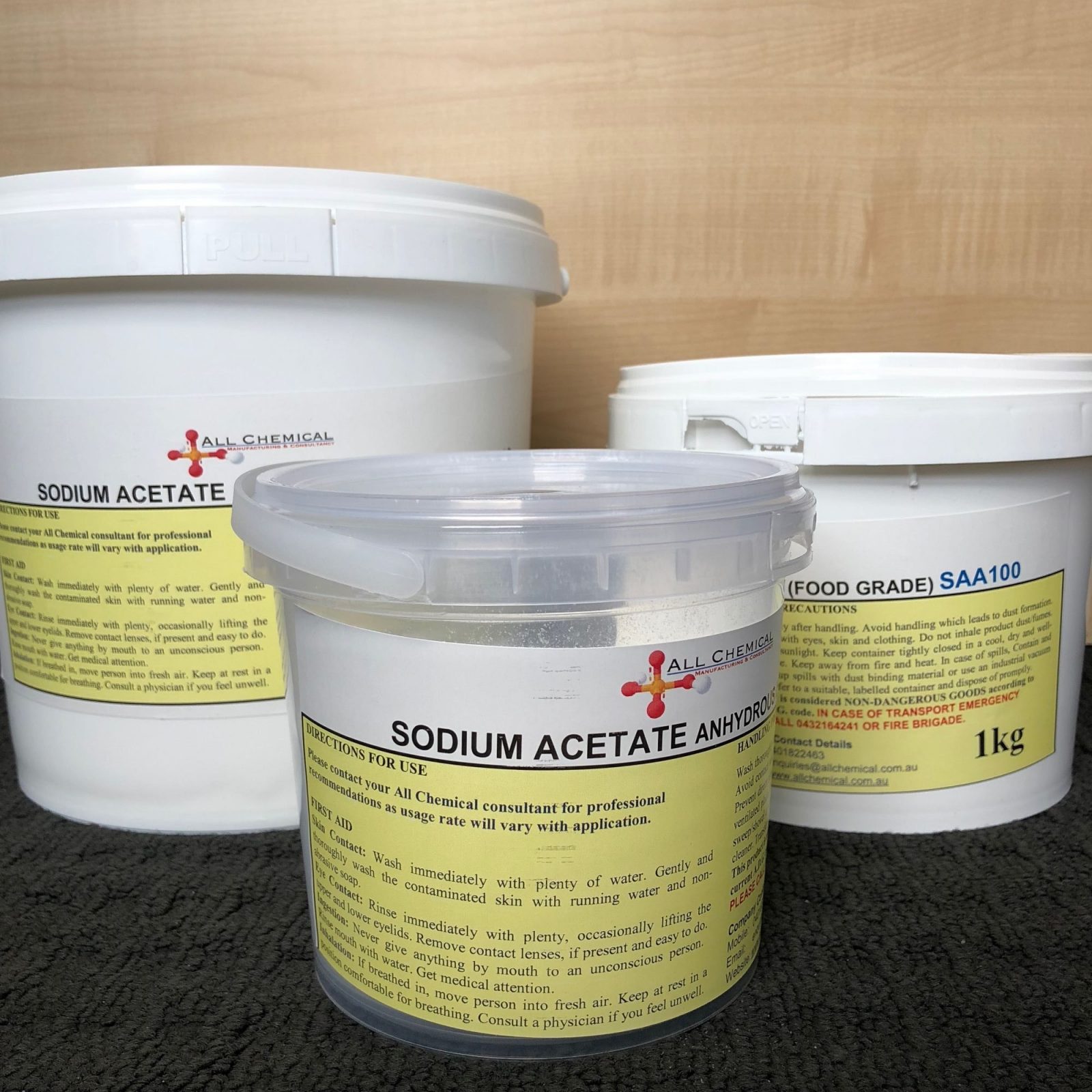 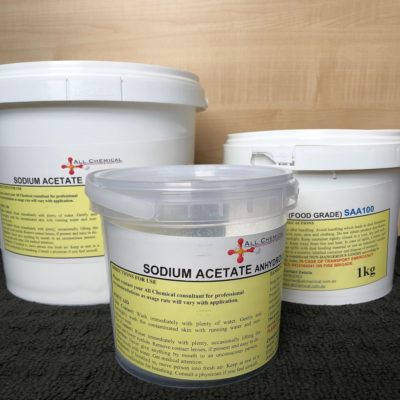 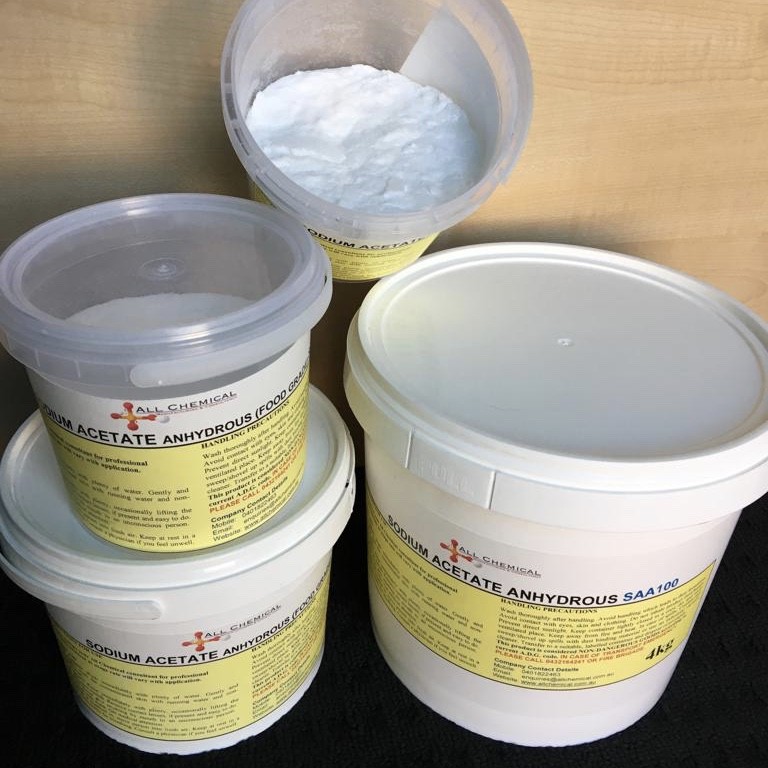 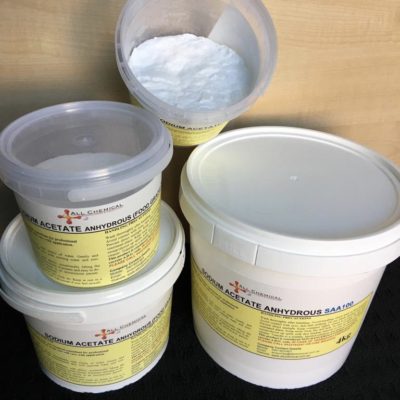 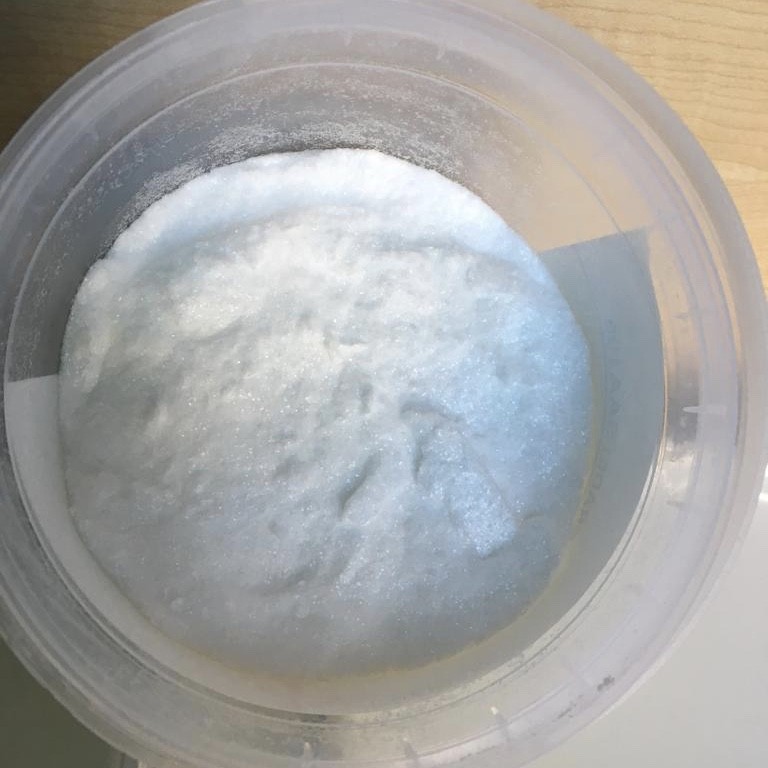 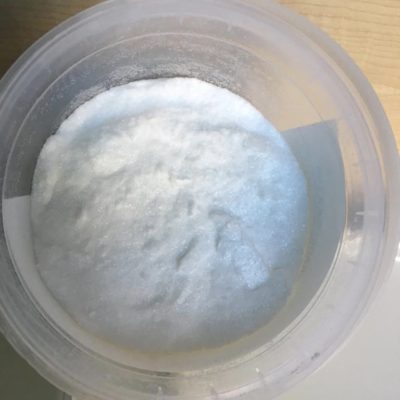 Sodium acetate is used in the textile industry to neutralize sulfuric acid waste streams and also as a photoresist while using aniline dyes. It is also a pickling agent in chrome tanning and helps to impede vulcanization of chloroprene in synthetic rubber production. In processing cotton for disposable cotton pads, sodium acetate is used to eliminate the build-up of static electricity.