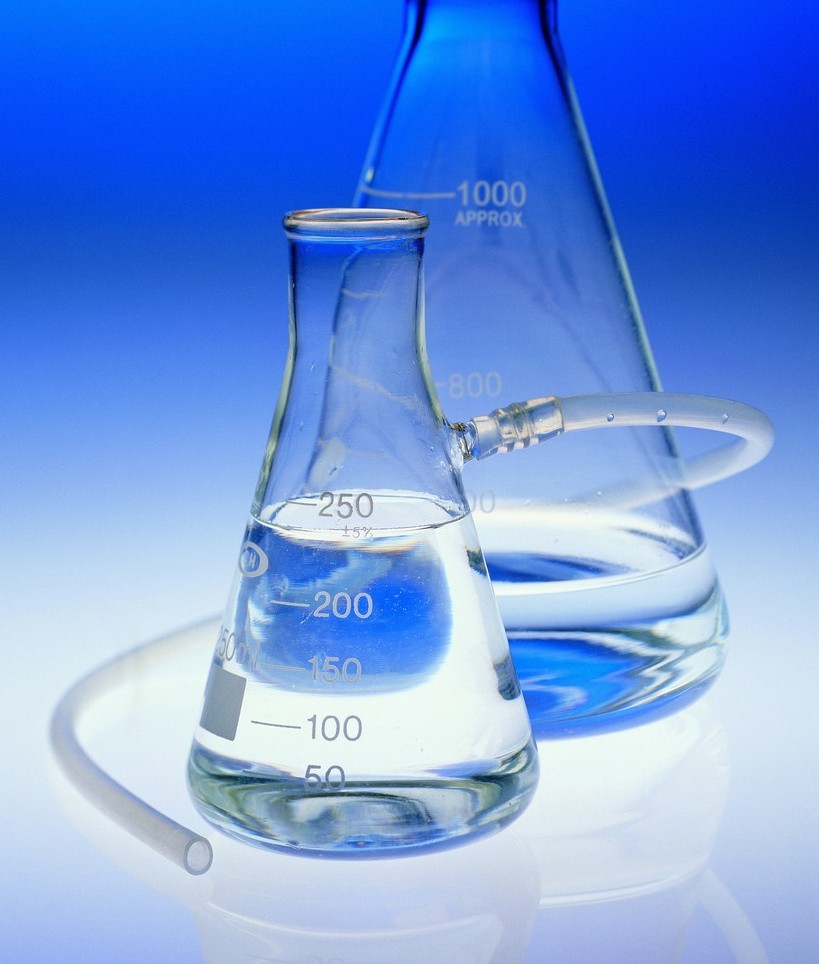 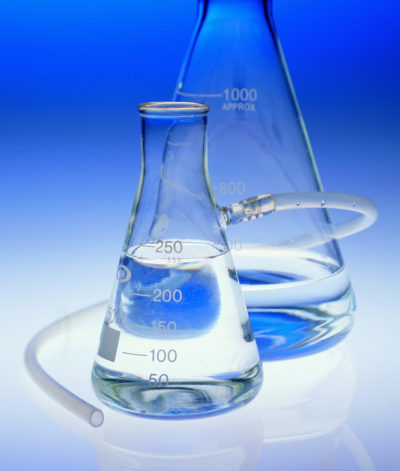 Methanol, also known as methyl alcohol among others, is a chemical with the formula CH3OH. It is a light, volatile, colourless, flammable liquid with a distinctive odour similar to that of ethanol (drinking alcohol).

Its principal uses are in organic synthesis, as a fuel, solvent, and antifreeze. Because methanol has toxic properties, it is frequently used as a denaturant additive for ethanol manufactured for industrial purposes.