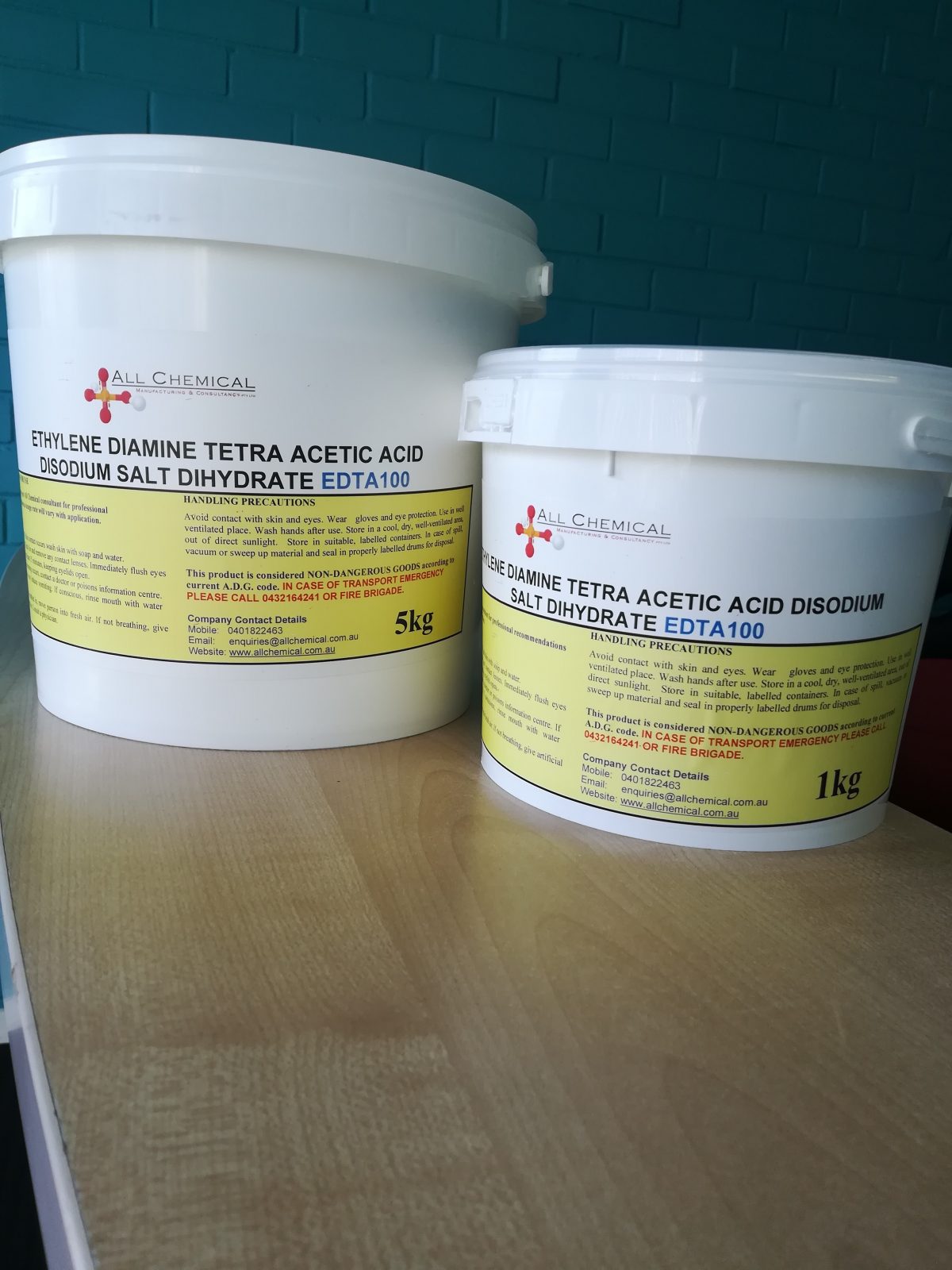 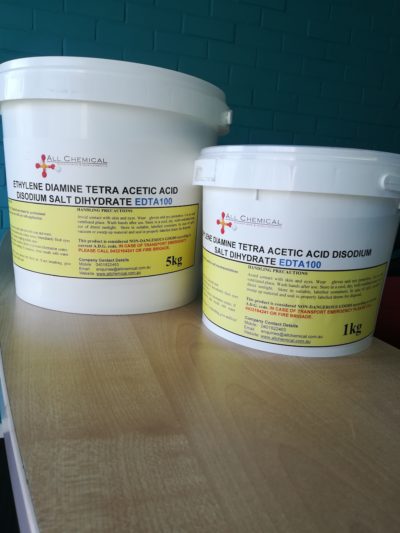 Ethylenediaminetetraacetic acid (EDTA 2Na), also known by edetic acid is an aminopolycarboxylic acid and a colorless, water-soluble solid. EDTA Disodium Salt is extensively used as a  chelator of divalent cations such as Ca2+ and anticoagulant. Most of the applications are: