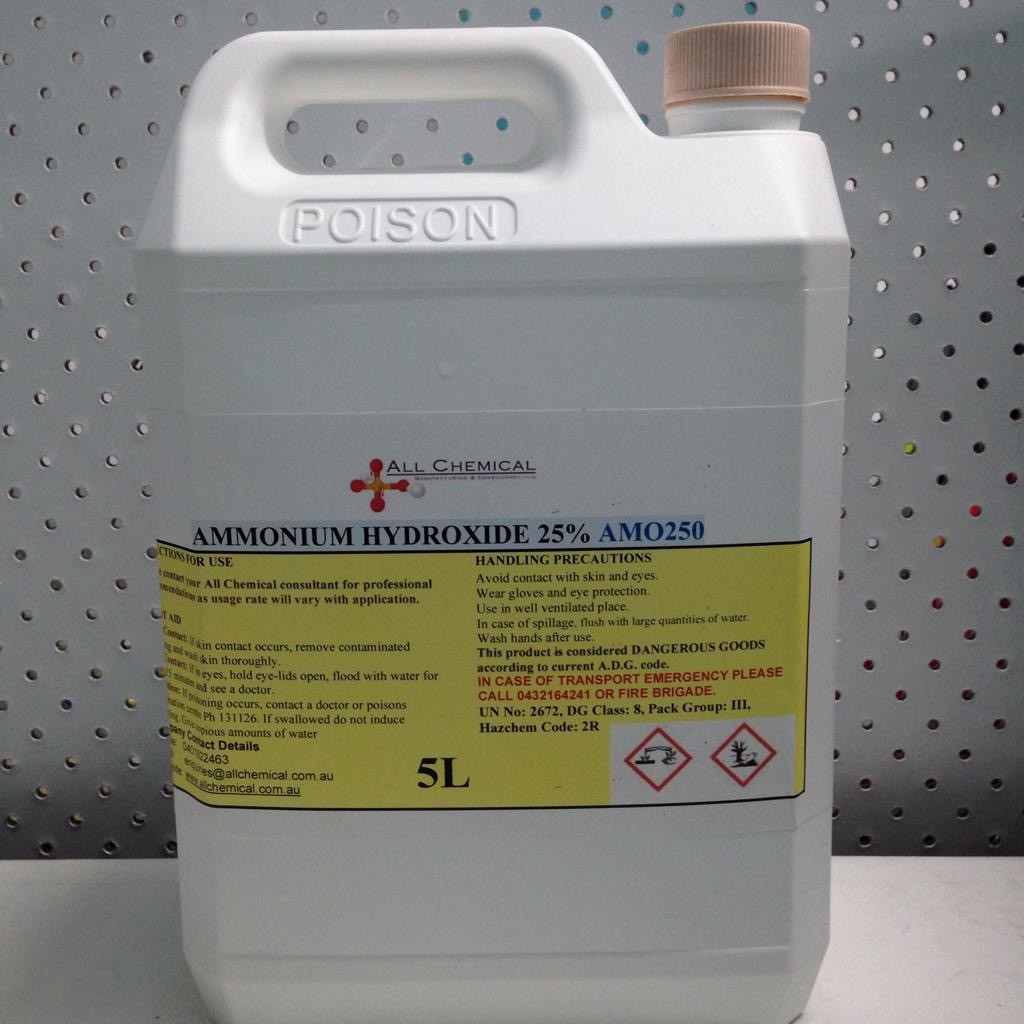 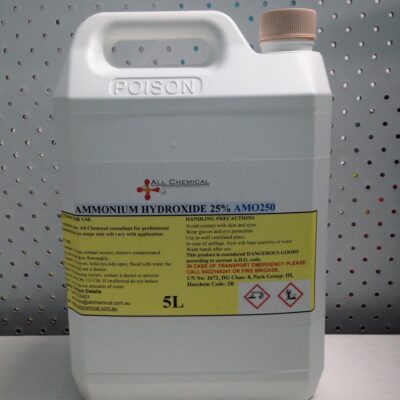 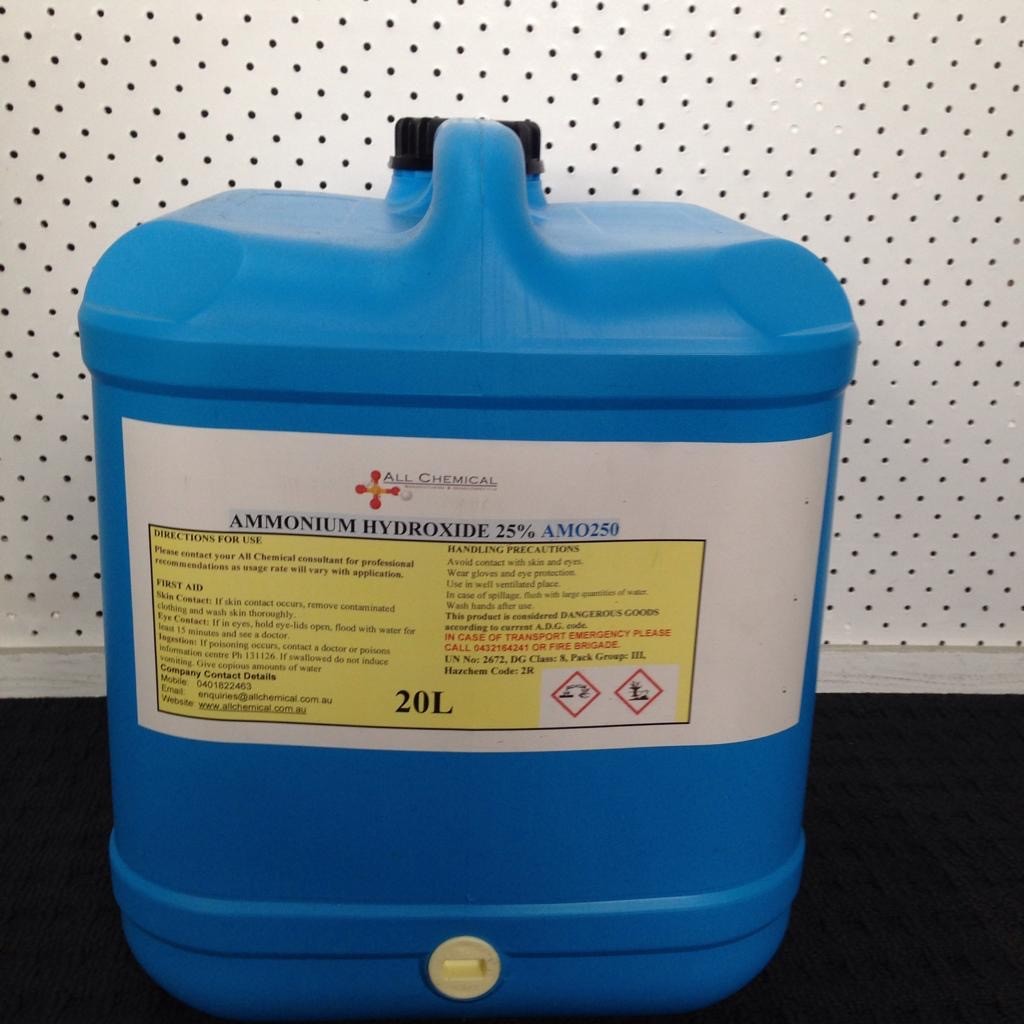 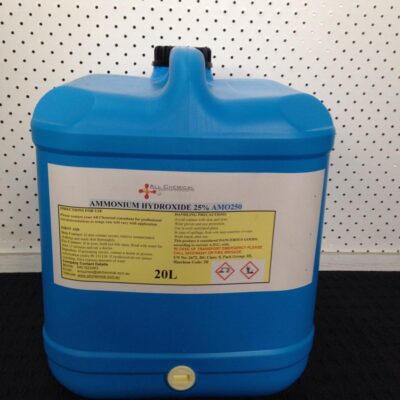 Aqueous ammonia comes from the dissolution of ammonia gas into water at concentrations from 10% – 35%. Aqua ammonia, also called Ammonium Hydroxide 25%, is a clear, colourless liquid with a pungent and suffocating odour.

Aqueous ammonia acts as a weak base and may be used as a general-purpose cleaner for cleaning/washing agents and additives. Because aqueous ammonia is a gas dissolved in water, as the water evaporates from a window, the gas evaporates also, leaving the window streak-free. In water treatment, aqueous ammonia can be used as a disinfectant for water pipes and new tanks. Also used in other applications such as explosives, pH regulating agents, photochemical, flotation agent, laboratory chemical, and manufacture of other chemicals.